At the recent Vietnam Veterans day the opportunity arose to promote the Royal Australian Navy’s involvement in the Vietnam conflict.  The photos below depict the Vietnam memorial at Goodna Services Club, Ipswich, Queensland where the Queensland President of the Vendetta Veterans Association (Qld) expressed to the assembled supporters the many roles carried out t=by the RAN during the Vietnam conflict between 1965 and 1972.    The speech is also provided below the photos for reading. 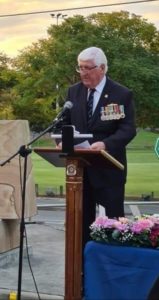 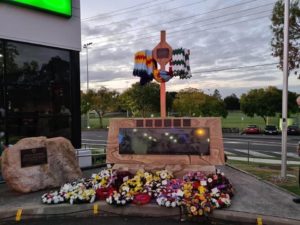 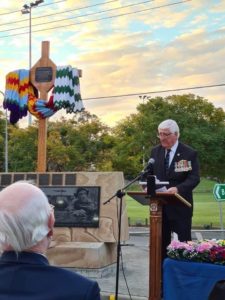 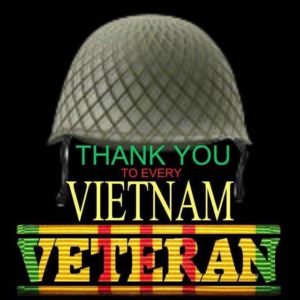 Speech given on the day.